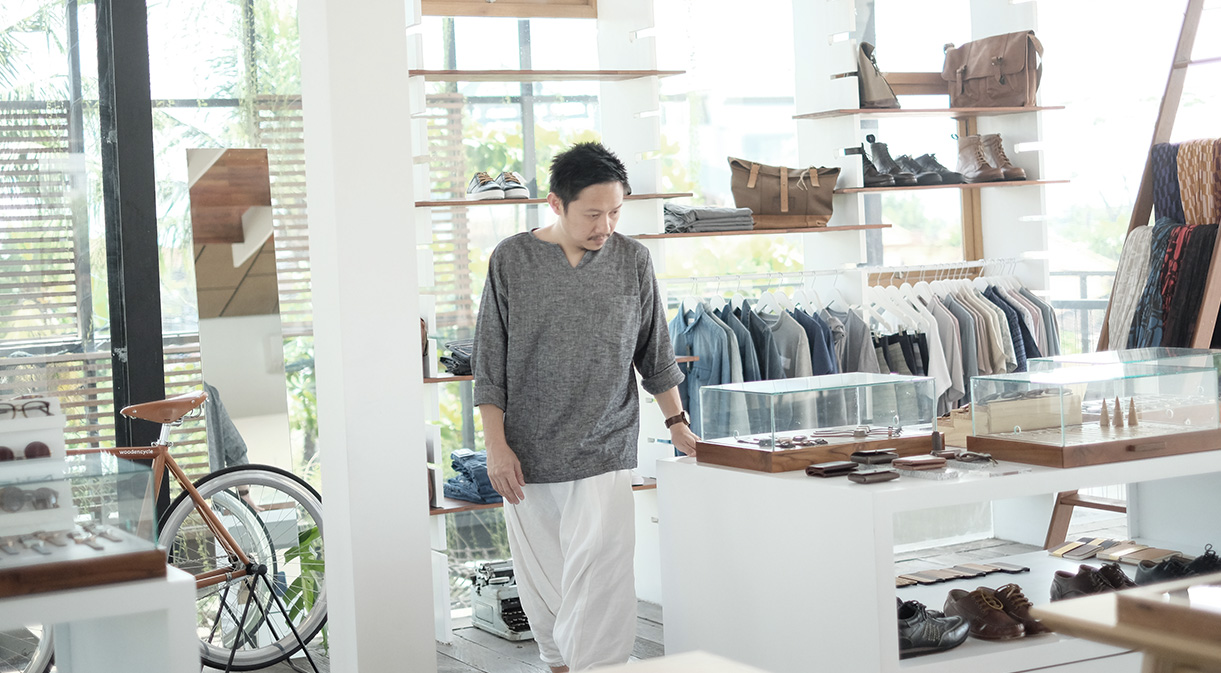 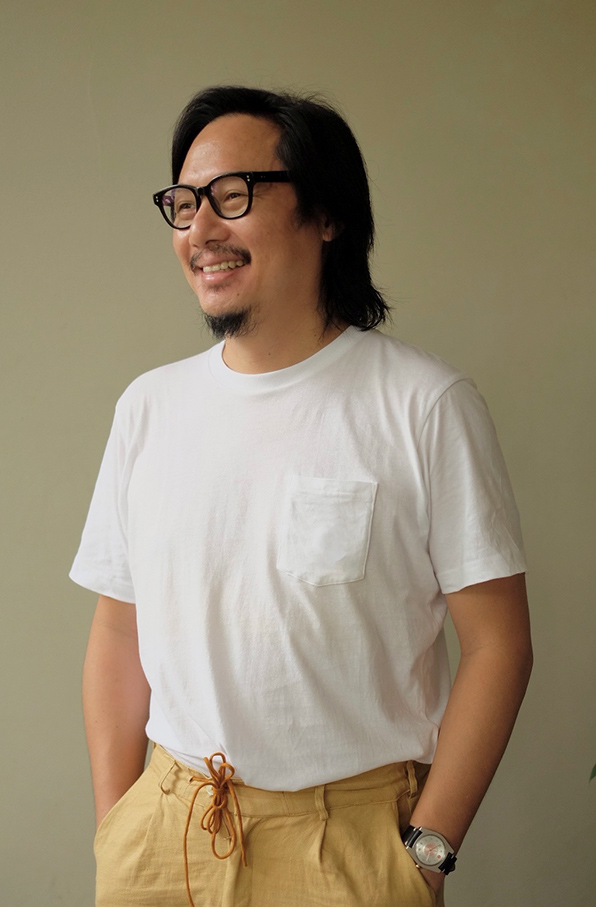 Herman was trained as a graphic and multimedia designer. He started his career as a web designer in Singapore. In 2002 he came back to Indonesia to pursue his passion in advertising and joined OgilvyOne Worldwide. In 2005 he started his own design agency, Pomato Asia. Challenged to start his own watch brand, he started Lima Watch in 2014 and the rest is history.